"...lawns that were once
Welcome!
Close
Would you like to make this site your homepage? It's fast and easy...
Yes, Please make this my home page!
No Thanks
Don't show this to me again.
Close 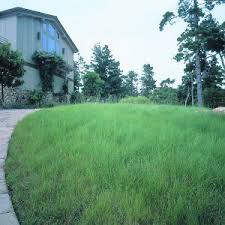 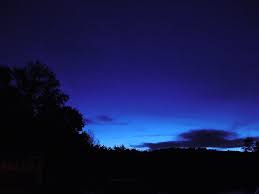 indigo sky was suddenly pitch black and lightless. The stars, the moon, the misty street lamps at either end of the ally had vanished."

Mrs. Figg their battey old neighbor came panting into sight. Her grizzled ["Partly gray or streaked with gray: a grizzled beard; Having fur or hair streaked or tipped with gray--Dictionary.com] grey hair was escaping from its hair net. A clanking string shopping bag was swinging from her wrist and her feet were half-way out of her 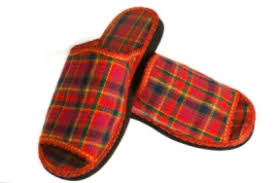 "'You heard me,'" said Uncle Vernon, bending forward now, his 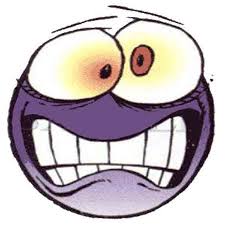 "She looked the youngest there. She had a pale, heart-shaped face, dark twinkling eyes, and short spiky hair that was a 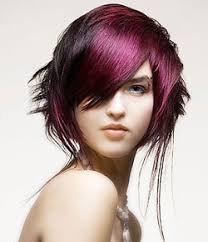 "Mad-eye Moody, who had long 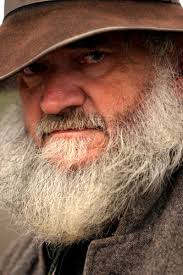 grizzled grey hair and a large chunck missing from his nose, was squinting suspiciously at Harry through his mismatched eyes. One eye was

small, dark, and beady. The other large, round, and 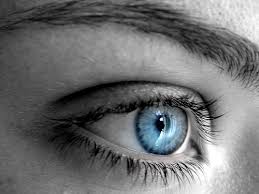 "...a stately looking witch in an

"...a square-jawed wizard with

"A second later her hair had turned 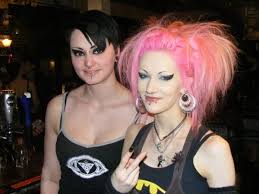 peacock blue ceiling was inlaid with gleaming golden symbols that kept moving and changing like some enormous heavenly notice board."

"At the same time several paper airplanes swooped into the lift....They were a

"There were about 50 of them, all as far as he could see wearing

plum colored robes with an elaborately worked silver "W" on the left side of the chest."

"Dumbledore was striding serenely across the room wearing long 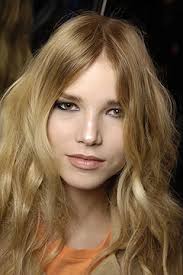 very pale eyebrows, and protuberant eyes that gave her a permanent surprised look."

"She looked like someone's maiden aunt, squat with short, curly,

fluffy pick cardigan she wore over her robes."

"The enchanted ceiling above them echoed Harry's mood; it was a miserable 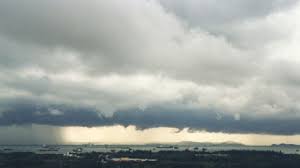 "His spirits rose as he walked by window after window showing 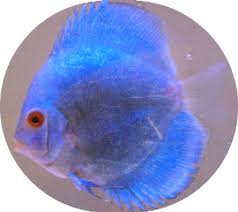 "Determined not to give Snape a reason to fail him this lesson, Harry read and reread every instruction on the blackboard at least three times before acting on them. His strengthening solution was not precisely the clear 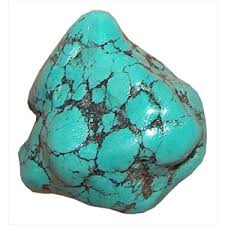 turquoise shade of Hermione's, but it was at least blue rather than pink as Neville's...."

"A thick band of

dusty sunlight split the room in two for a moment and then vanished blocked by the incoming rush of a crowd of people."

"Hermione and Ginny sat down opposite them wearing

"Dolores Umbridge was standing in the doorway wrapped in a

green tweed cloak that greatly enhansed her resemblence to a giant toad and was smiling in the horrible, sickly, ominous way that Harry had come to associate with immanent misery."

"Professor McGonnagal came hurrying into the dormitory in her

tartan dressing gown, her glasses perched lopsidedly on the bridge of her bony nose."

Dumbledore was sitting in a high-backed chair behind his desk. He leaned forward into the pool of candle light illuminating the papers laid out before him. He was wearing a magnificently embroidered

"'Everard,'" he said sharply, "' and you too Dillis.' A sallow faced wizard with a short black fringe and an elderly witch with silver

ringlets in the frame beside him both of whom seemed to have been in the deepest of sleep opened their eyes immediately."

Professor McGonagall pulled her wand from the pocket of her dressing gown and waved it. Three Three chairs appeared out of thin air, straight backed and wooden, quite unlike the 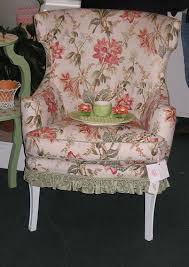 chintz armchairs that Dumbledor had congured up at Harry's hearing.

"...a window displaying a particularly ugly female dummy, its false eyelashes were hanging off and it was modeling a

"Witches and wizards in

lime green robes were walking up and down the rows asking questions and making notes on clipboards like Umbrage's."

"Next moment Harry found himself being shunted out into the icy winter air with Tonks, today heavily disguised as a tall tweedy woman with iron grey hair, chivying him down the steps."

"The sky was a clear misty

"What Harry had taken to be a vast mossy boulder to the left of the great earthen mound he now recognized as Grawp's head. It was much larger in proportion to the body than a human head and was almost perfectly round and covered with tightly curling close growing hair the color of 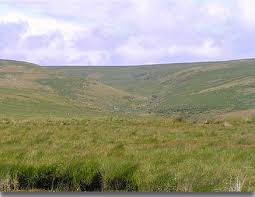 "...the eyes, small by giant's standards, were

"He knew it at once by the beautiful, dancing, 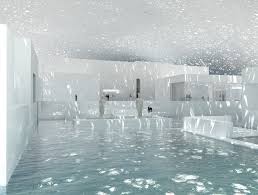 "The scene seemed momentarily frozen. Harry, Ginny, Neville and each of the death eaters turned in spite of themselves to watch the top of the tank as a brain burst from the 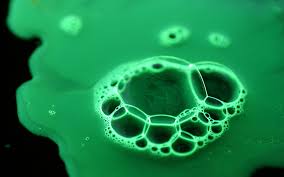 "There was a cool line of

pale green along the horizon. Dawn was approaching."

"The sun was rising properly now. There was a rim of

dazzling orange visible over the mountains and the sky above it was colorless and bright."